We Talked Funding, Green Energy and Employee Dignity with Paul Amann of the LCR Combined Authority 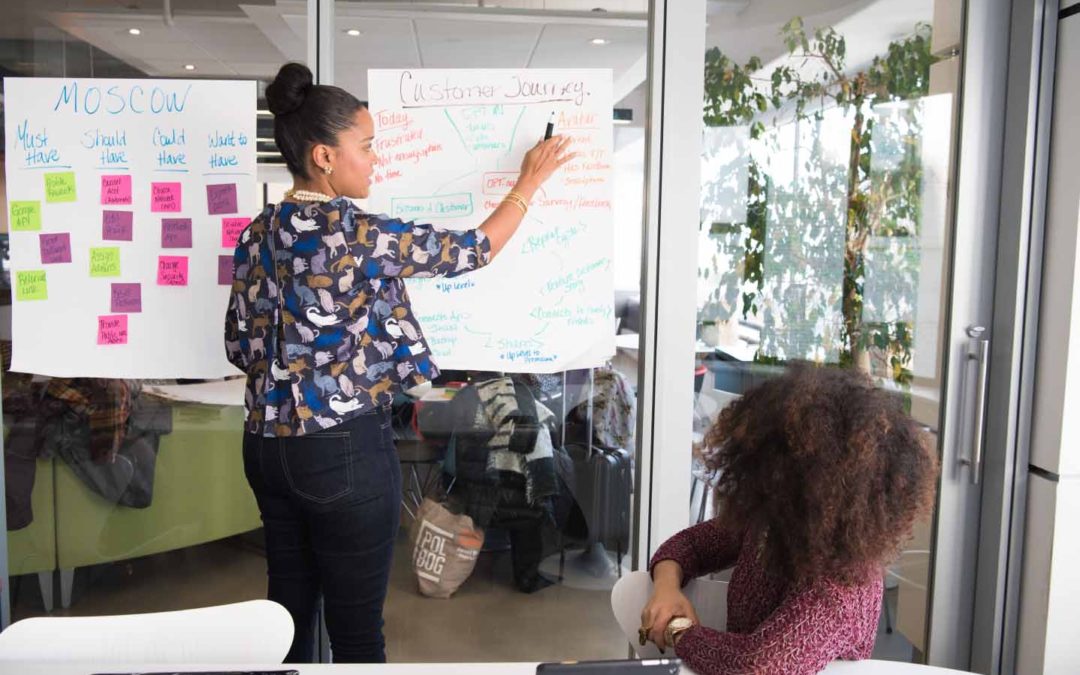 During our meeting with Paul, we gained a deeper insight into how and what the Liverpool City Region Combined Authority do, and some of their driving principles. We primarily discussed topics that the Combined Authority are looking into and are developing plans for. “We try and make a big, big, positive difference to people, the place and the businesses of the city region and help try and make sure more of us flourish” Paul told us… Although, it’s important to note that Paul isn’t speaking for the Combined Authority, and anything quoted below is his own personal opinion.

We Still Receive Funding from the EU

Did you know that the region will still receive funding from the European Union for another 3 years? This is in part thanks to prior arrangements that have already been made, but also because we’re so damn good at commissioning. In fact, over the last year the government pooled £100m in national reserve money to distributed across the entire UK – the Liverpool City Region got 20% of this.

So just how are we so good at securing these funds?

Well, put simply, we’re good at using the money well and using it thoroughly. The Combined Authority’s ambitions and goals means they are constantly receiving input from the community and developing projects to better the lives of its citizens. Obviously, with such ambition, the money we receive gets spent. Other boroughs and regions across the country aren’t as good at getting their funds out there or have programs that just don’t work, meaning when the government is deciding where to distribute funds, they receive less.

Where do these funds go to?

Dozens and dozens of different projects, but the European Social Fund (ESF) over the last 25 years has been responsible for getting thousands of people into jobs as well as large infrastructure projects like the Pier Head and fresh railway stations. The philosophy behind the fund is to ensure all people of the region get a slice of its prosperity and making sure everyone has the chance to take part in its economy.

The region is also currently looking into green energy projects as part of its plans to become carbon neutral by 2040, in fact, if we do well, we can be one of the first green energy exporters in the world.

We already have the Burbo Bank Extension that can be seen from Crosby Beach, but why not put a turbine powered cofferdam around it? A tidal barrage around the mersey? One ingenious idea Paul told us about is to use the pre-existing and redundant docks systems across both sides of the Mersey and fit turbines to their gates, then allow the flow of water in and out as to generate kinetic energy from the turbines. Science.

We’ll have to wait to see what they end up doing.

Let’s get back to making sure everyone has a chance to participate in the Region’s economy.

Only around 5% of children with disabilities go into employment. That figure for Canada is 49%. We’re currently doing an abysmal disservice to our young and disabled. The CA are investing money into support schemes like supported internships to raise up to the standards set by our North American cousins. There is also a project called the “Liverpool City Region Supported Employment Forum” which aims to bring together the people of the City Region who are in supported employment so they can talk about and discuss the projects they are currently working on, and to also raise their concerns with the combined authority.

“Too many women in our city region have multiple, low paid jobs that are shift work. They might be doing two or three cleaning jobs and are scratching around to make ends meet, there’s also having too much of a burden of caring responsibilities in households.” Paul told us. Women bear the brunt of caring roles in the UK, leading them to take any job available just to make ends meet – for example somewhere between 80-90% of single parents are mothers.

The CA are working with women to develop on their employable skills, and especially leadership skills. The idea that if more women can make it into higher paid positions, this balance will shift and not only will women struggle less in their lives, but will alleviate some of their responsibilities caring for a house. One of the programs supported by the ESF is run in conjunction with the Women’s Organisation that provides training and support for women of all ages.

In the next month or so, the Fair Employment Charter will be published. This charter is about the living real wage; getting rid of 0-hour contracts, encouraging workplaces to recognise trade unions and supplying decent training for employees. Bad news bears potentially for cut-throat employers who treat their staff as purely a resource and don’t think about the human on the other side. Obviously, we can all see the benefits of a 0-hour contract. A “filler” position is created that otherwise might not be there which is great for running a business efficiently, and great for the employee who now has a job, but the inconsistency can leave the employee high and dry if they suddenly stop getting the hours. Now, not all 0-hour contracts are indignant, very many can be mutually beneficial, but employees on 0-hours are always at the mercy of their employers. That mercy can manifest itself emotionally into resentment which can be felt at their work.

“you get more out of people who are happy to be working where they are.” Paul said, noting his own enthusiasm. “I’m not just going to sit around and do the occasional duff report that means nothing.”

We’ll have to wait to see exactly what this new charter details, but it’s true that a happy team is a productive team.

Even waiters at restaurants are incorporating tech into their work-kit, but there are households out there with only one smart device. We’re not just talking laptops and tablets, but phones. Paul shared a story about a household with one smart phone between the four of them and the they were all expected to work and attend school lessons from this one device. We won’t talk about the bereavement this family undoubtedly endured, but the combined authority have set up the LCR cares charitable foundation and have already funded over 300 tablets with 3 months of connectivity packages with simple A4 leaflets to help them get set up. The connectivity package is also a big plus – even if you have the device, it’s potentially useless without the proper bandwidth. In fact, shockingly enough, approximately 11% of nation haven’t used the internet in the past six months. This number is on the decline, but in the Liverpool City Region, it’s declining at a far faster rate than the national average – we’re well on our way to have that number reach nearly 0% in the future.

Another big point about tech in the City Region – The Superspine. In our last article about the Liverpool City Region, we noted their plans for interconnected network structure throughout the Region. This superspine will give everyone living in the region internet access… but… just how fast will it be?

The ‘Need For Speed’.

It’s so fast, we’ve had to create a new subheading halfway through the paragraph. Upwards of 1GB/s are set to be standard. Sounds like a dream right? Well, it should have always been a reality. The UK is in the bottom 20th percentile in europe for internet speeds and pricing. For example, Romania’s typical 1GB/s package is around €8 (£7) per month – adjusted for local buying power and Romania’s average wage, that works out to the equivalent of £15 per month. £15 per month in the UK would get you somewhere in the region of 1/50th of those speeds.

The transatlantic data cable we’d be tapping into for this superspine is faster than anything else. So fast in fact, “You can get trading information from the New York Stock exchange faster than a North American bank in Chicago”

With everyone working from home, it’d be great to see high quality web-cam streams of all our beautiful co-workers and students during our online-meetings, and not the pixelated stutter-monstrosities we’re occasionally gifted right now.

Exciting times ahead for the Liverpool City Region.

Everything the Combined Authority is setting out to achieve demands progress and change. Progress like this is rarely felt or noticed over a single day, week or month… but is very gradual. When we look back in the years to come, we’ll remember how the region used to be, and only then will we be able to see the progress we’ve made.

If you wanted to stay up to date with Multiko’s regional business updates, you’d better follow us on Facebook or LinkedIn!